The State Senate Executive Nominating Committee renominated Thames, and she was sworn into the Commission in July. Thames will serve a five-year term.

“It is a tremendous honor and privilege to be reappointed to the State Ethics Commission and I look forward to continuing to serve the citizens of Maryland in this important endeavor,” said Thames.

Thames was first appointed to the Commission back in 2019. The Commission consists of five members, who are all private citizens. The Commission investigates alleged violations of the Maryland Public Ethics Law and meets approximately six times per year. 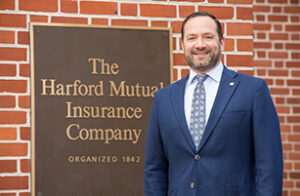 Steve Linkous, President and CEO of Harford Mutual, has been named to the board of directors of the Boy Scouts of America Baltimore Area Council. Steve has been involved with the Harford County Good Scout program since 2009. The program,… 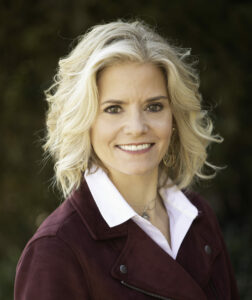 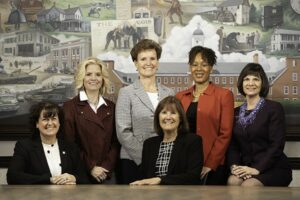 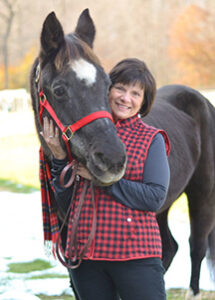 Vice President and Treasurer June Poole has been named to the Board of Directors for Chesapeake Therapeutic Riding (CTR). June has been a regular volunteer with CTR since 2018.  CTR is an equine-based therapeutic healing and learning center in Abingdon, Maryland that…

AVP of Marketing & Corporate Communications, Stacey A. Rebbert, has been reappointed to the Harford County Commission for Women (District B). She was reappointed by County Executive Barry Glassman and confirmed by the county council for a three-year term. The Harford County…